SPEND A WEEKEND AT THE WORLD’S BIGGEST TRIBUTE BAND FESTIVAL… 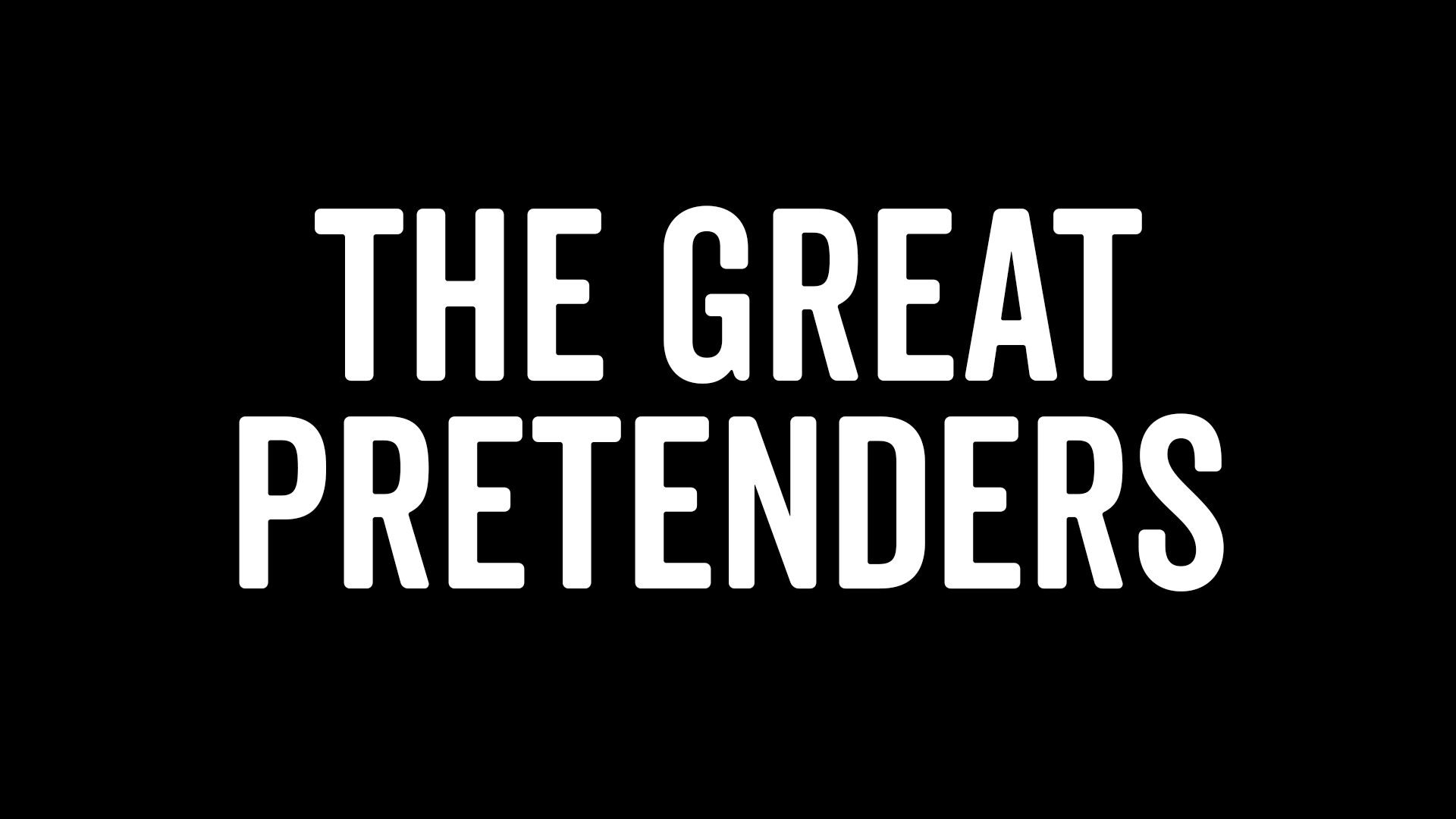 We all dream of being our heroes, but in reality so few of us ever really make it.

The Great Pretenders spends a drunken weekend at the world’s biggest tribute band festival, uncovering the under-appreciated talents of some of the biggest (tribute) musical acts around. What started as a last minute chance to spend a weekend filming a music festival soon turned into an 18 month journey for filmmakers, Cosmic Joke. They travelled up and down the UK visiting some of the dingiest dive bars and grandest theatres around – all to see why thousands of people flock to see ‘fake’ bands.   This grungy, fast-paced documentary takes you backstage with some of the most talented musicians around. Find out what it’s like to play Slade’s Christmas one-hit wonder 52 times a year or to act as Dolly Parton’s decoy on her world tour. This might not be Glastonbury, but it’s as good as!

What happens when you can’t be a rock star? You pretend.
AC/DC UK 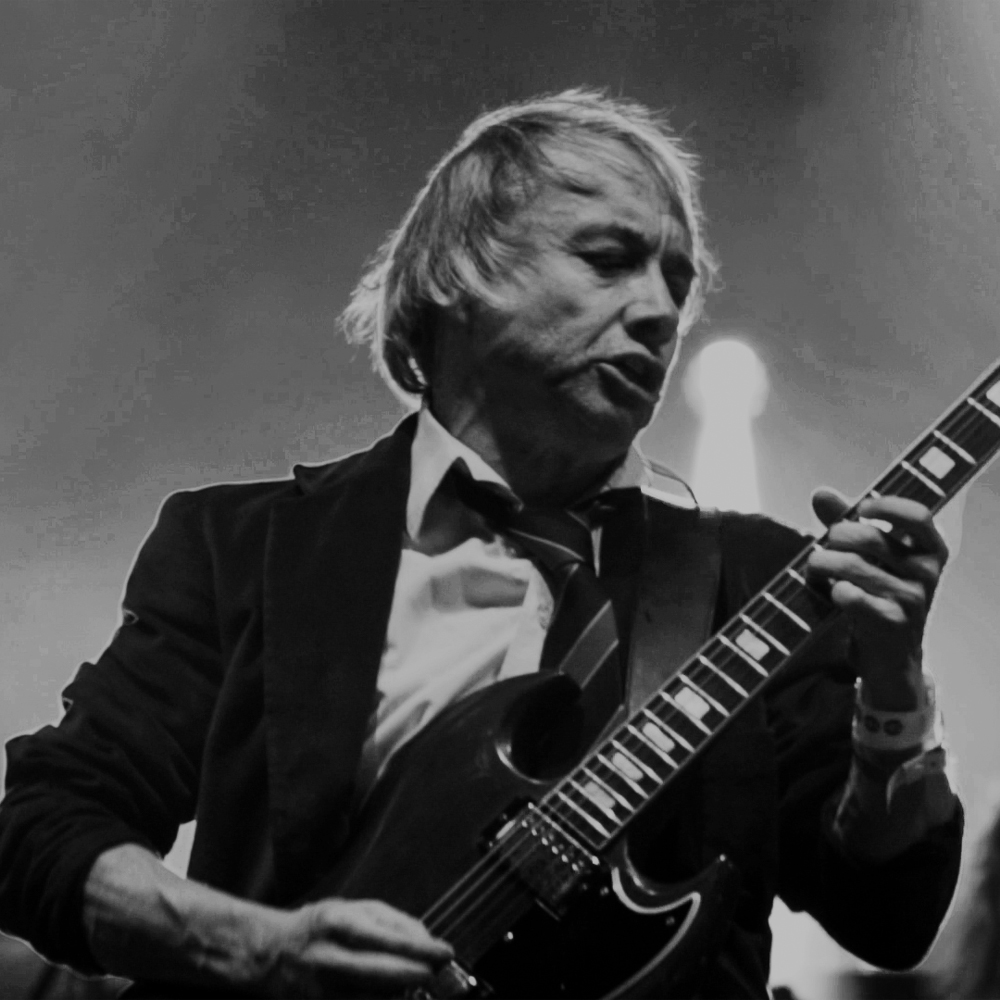 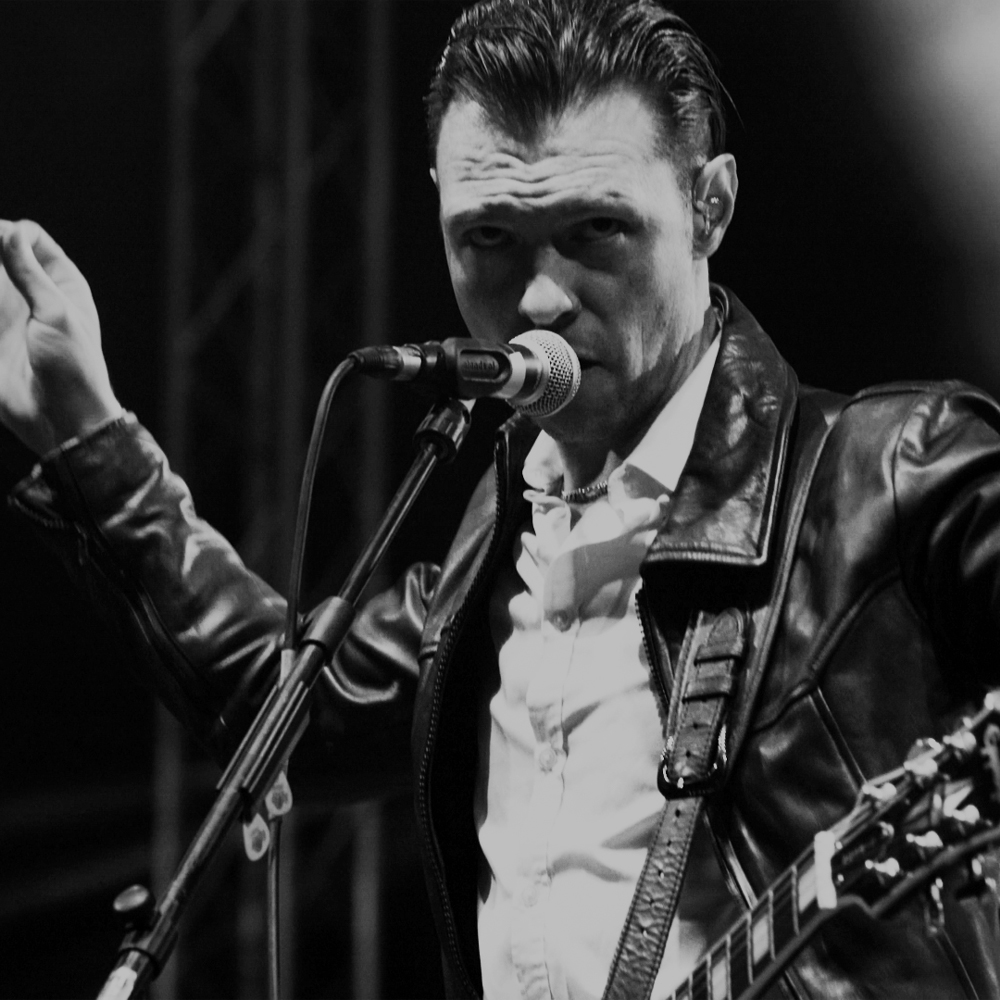 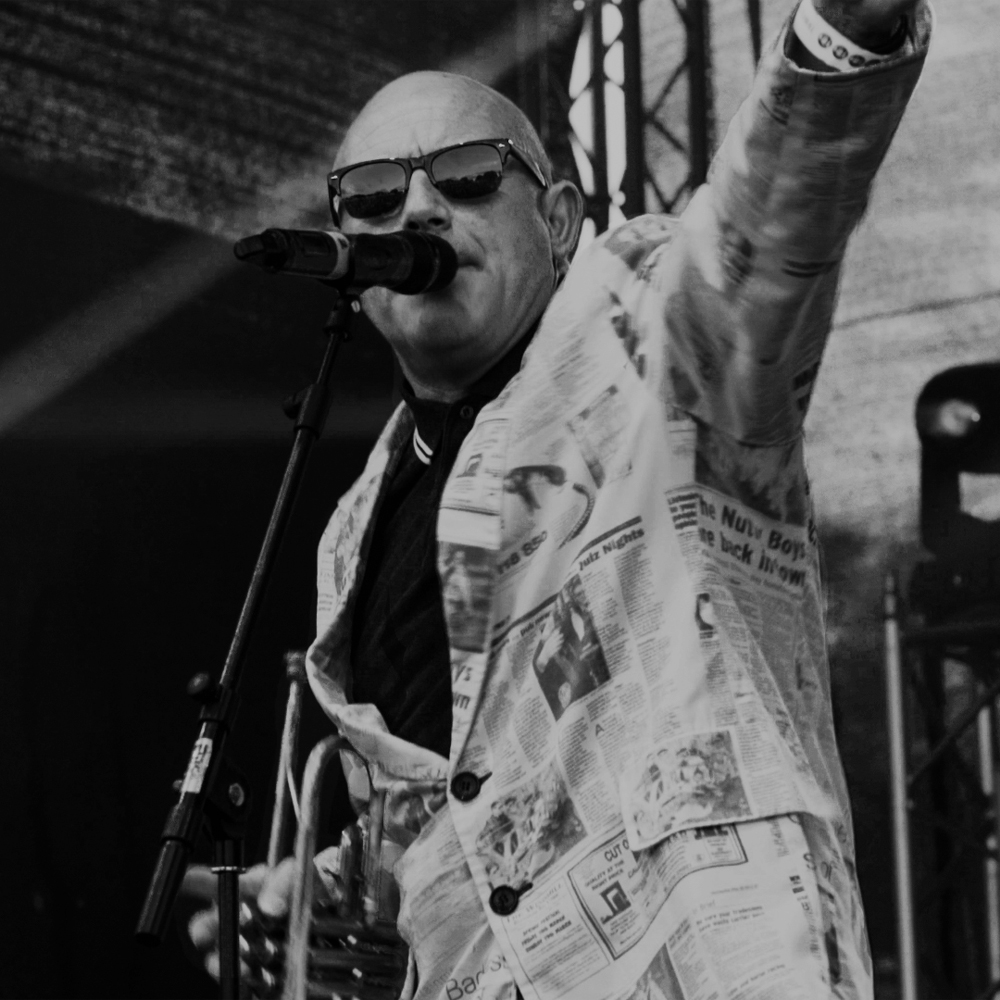 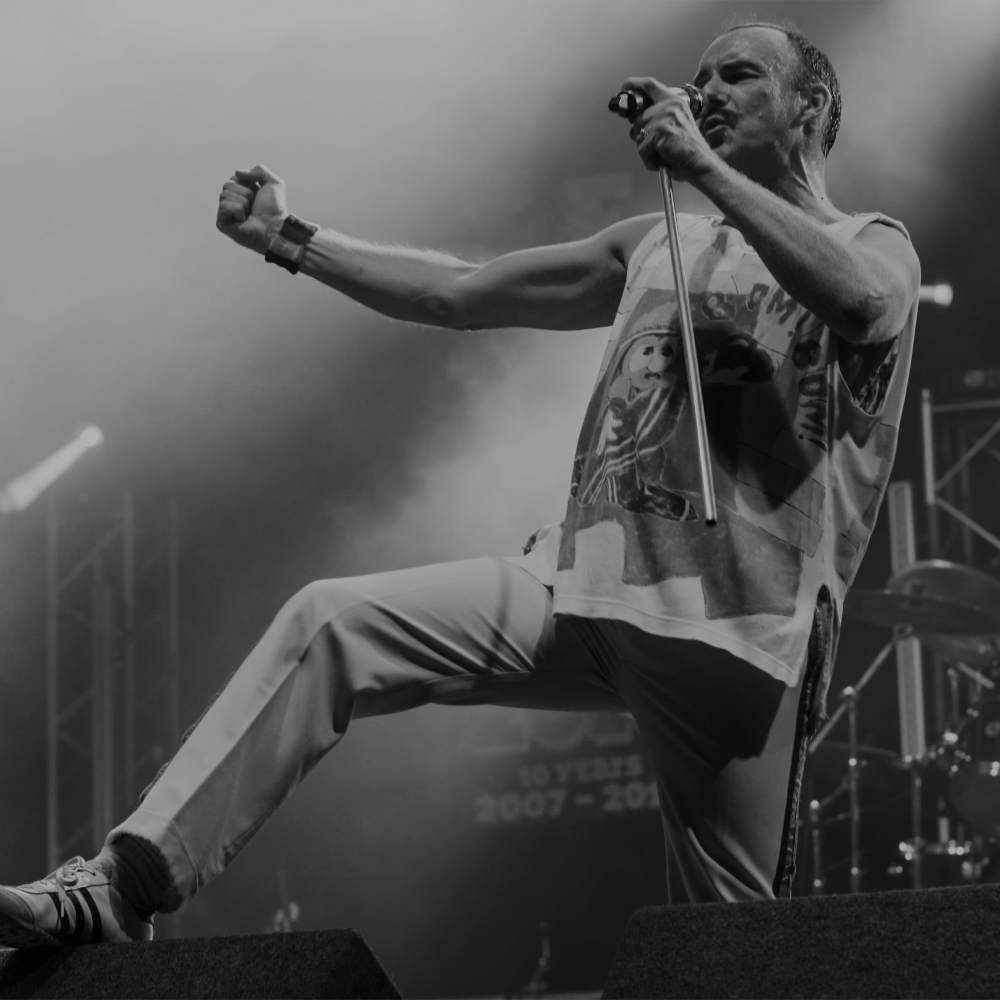 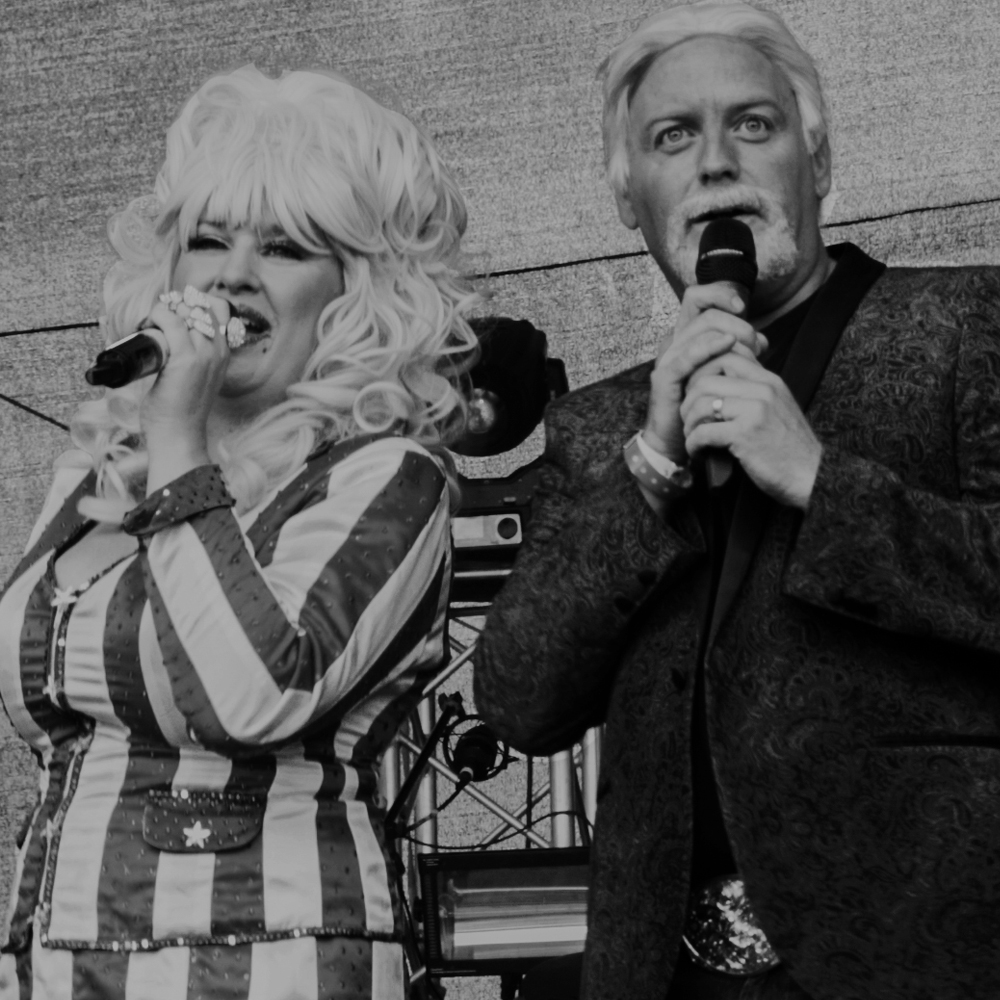 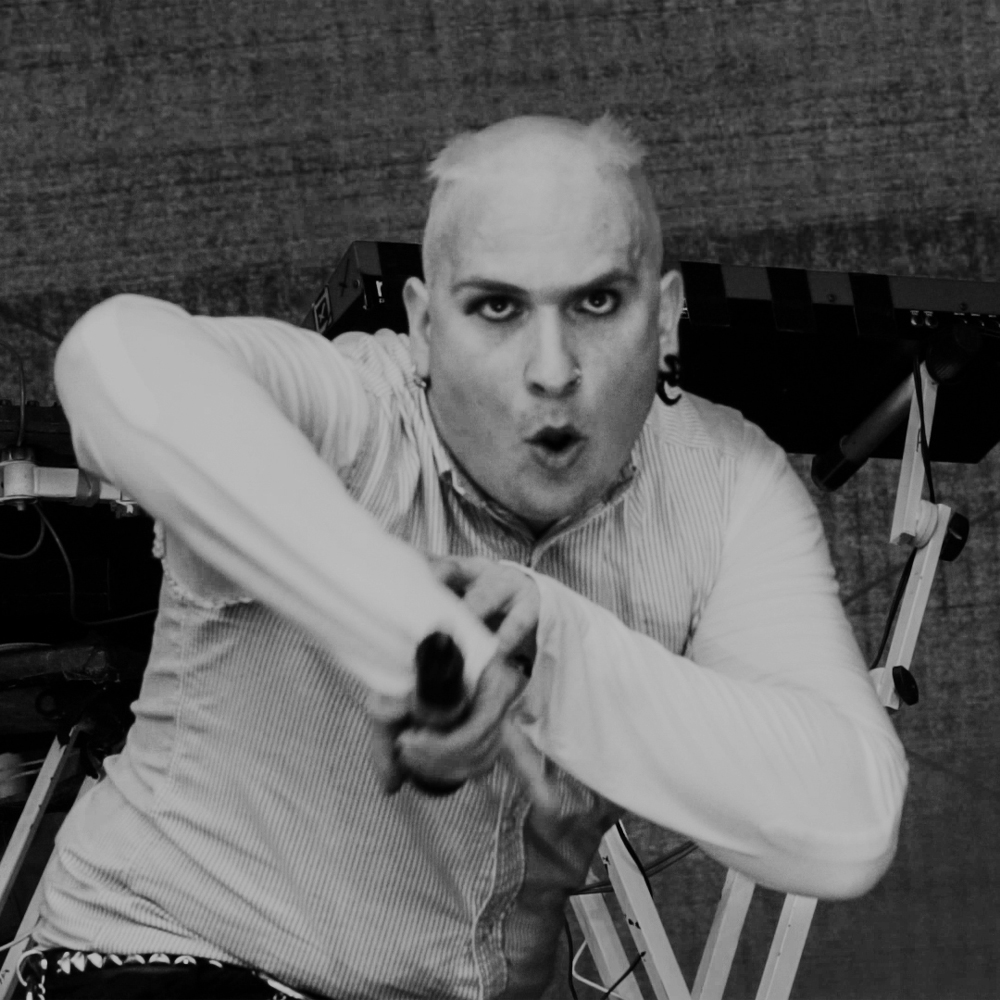 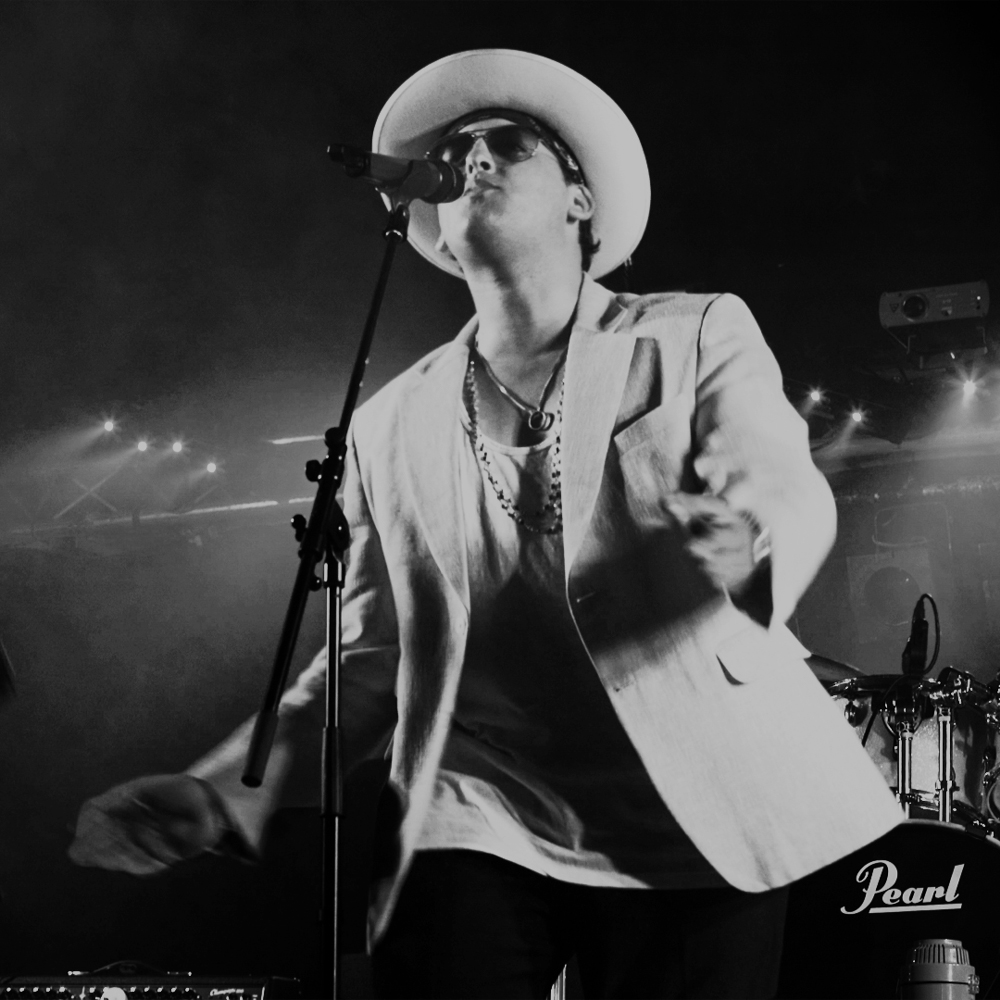 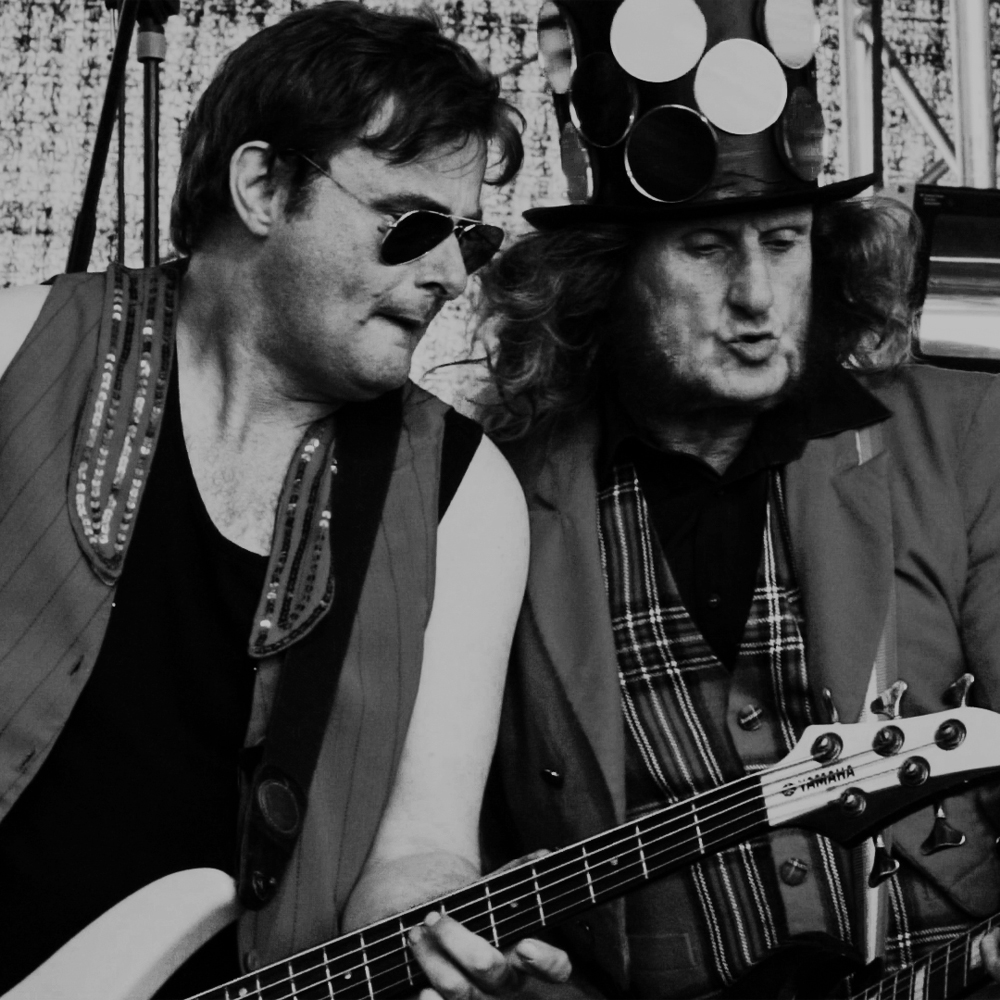 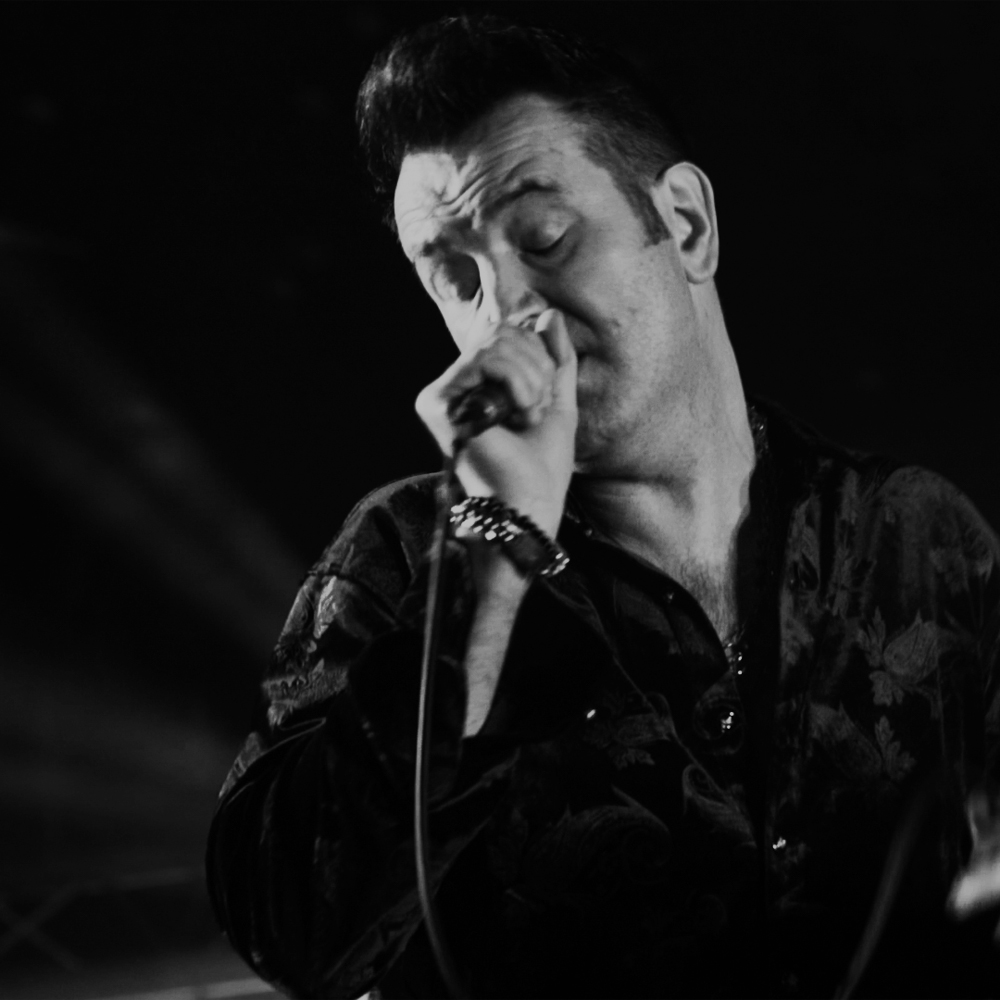 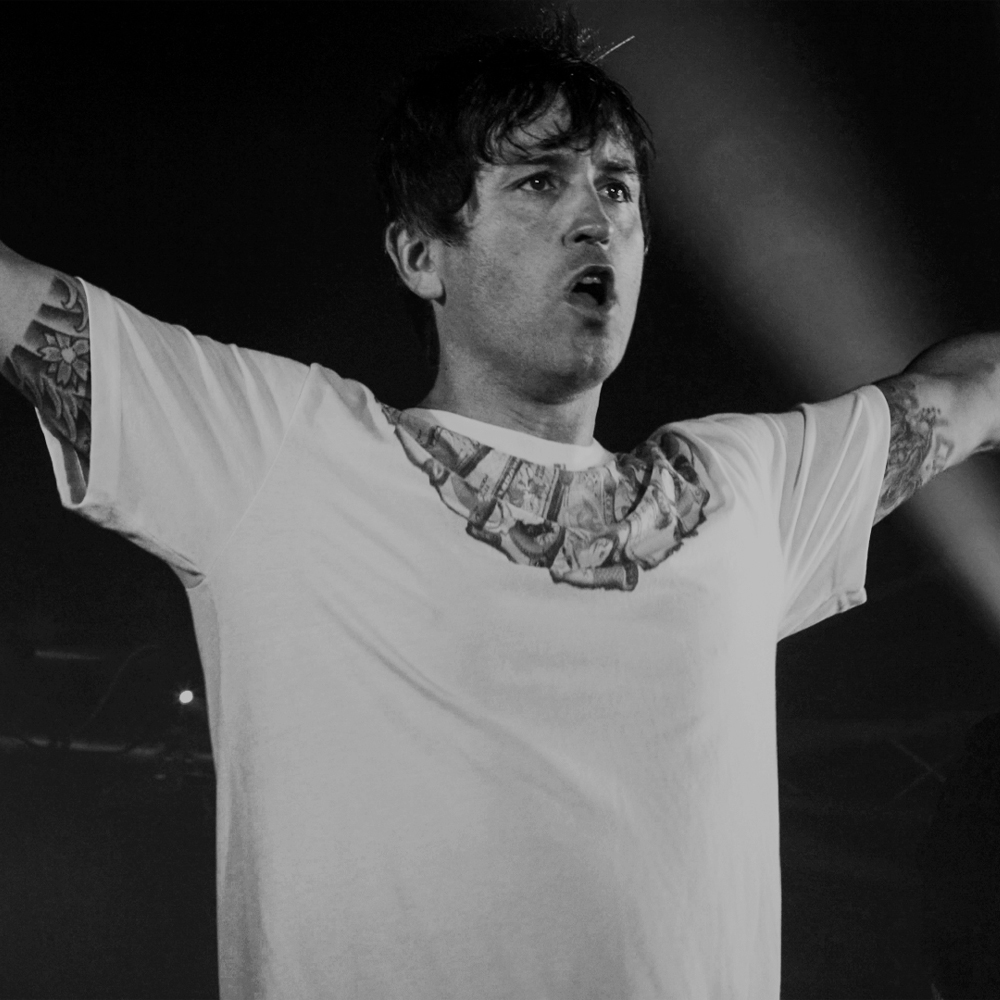 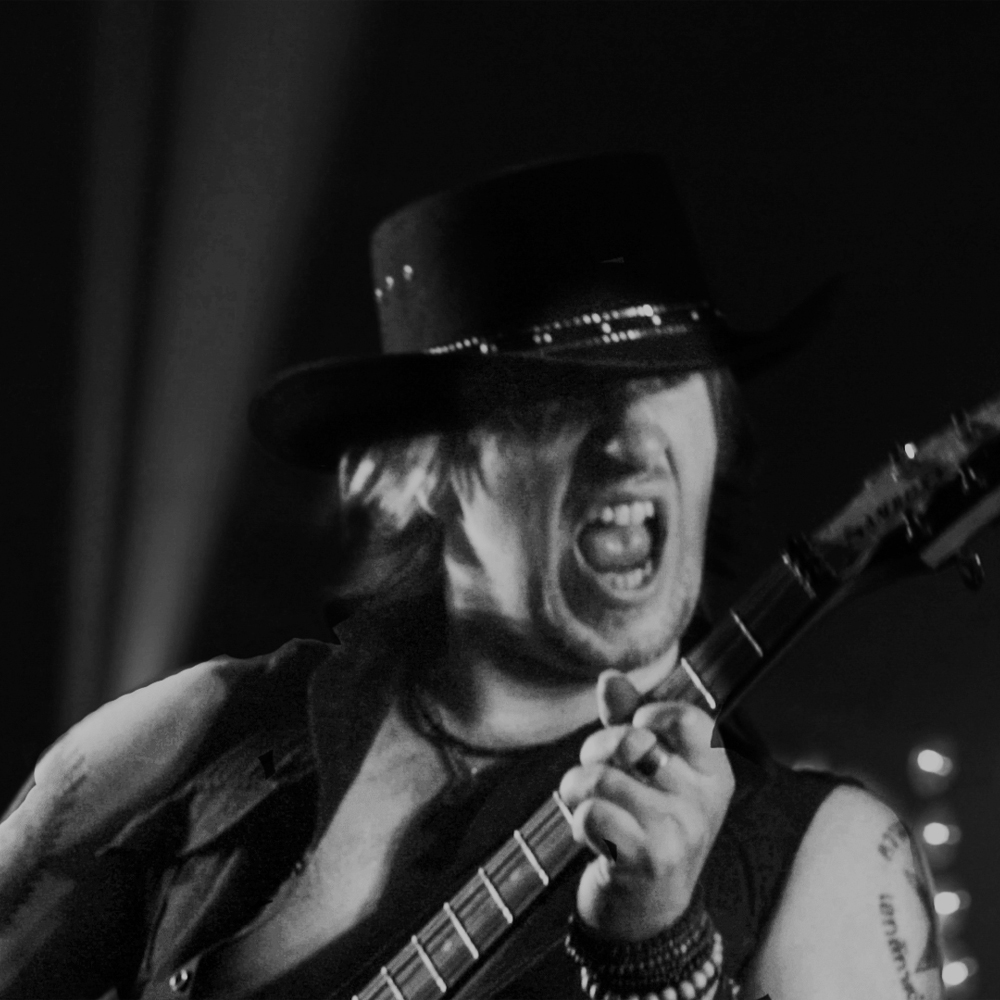 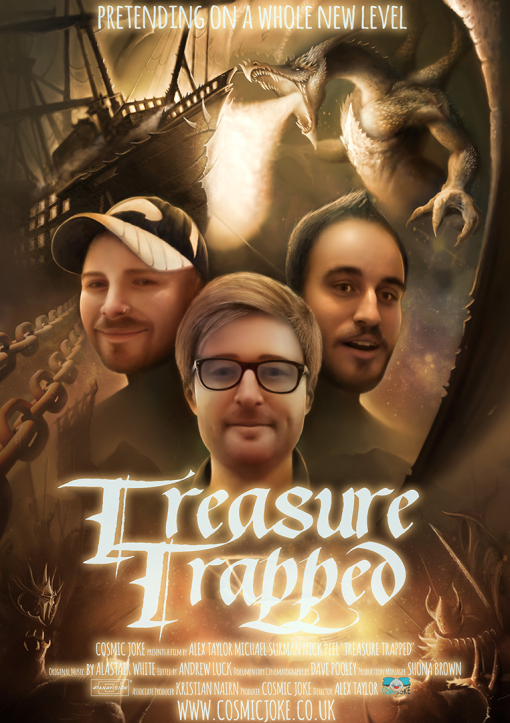 Ways to watch the great pretenders

The Great Pretenders is now available for home viewing on VOD, DVD and BluRay. Follow the links below to start shopping and relive the film. What on earth are you waiting for?!
Buy DVD/BluRay
Stream or Download Now